"WAVE" is the third digital single released by DANCE EARTH PARTY. It was released on June 9, 2017.

The song and music video were later included as b-side of their 6th single "POPCORN", released on August 30, 2017. 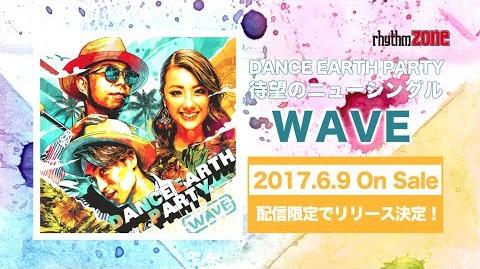 Retrieved from "https://e-girls.fandom.com/wiki/WAVE?oldid=11603"
Community content is available under CC-BY-SA unless otherwise noted.