The song was used as theme song for KOSÉ's ADDICTION CM.

The song is a cover of the 1980 song of same title by Yamaguchi Momoe. 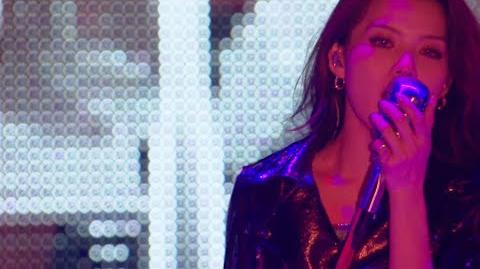 Retrieved from "https://e-girls.fandom.com/wiki/Rock_n_Roll_Widow?oldid=15081"
Community content is available under CC-BY-SA unless otherwise noted.