The song is a cover of the song of same title by EXILES. The E-girls' version of the song was first introduced in the E-girls LIVE TOUR 2016 "E.G. SMILE" tour. 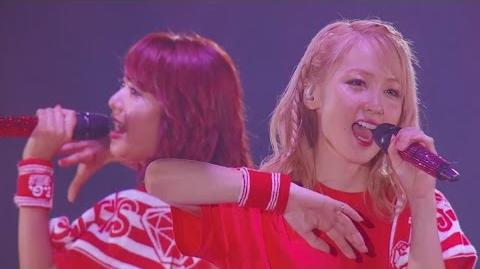 Retrieved from "https://e-girls.fandom.com/wiki/Love,_Dream_%26_Happiness?oldid=15146"
Community content is available under CC-BY-SA unless otherwise noted.