"Always" is a song recorded and released by Happiness. It was released on October 12, 2016 as the track #4 of the group's second album GIRLZ N' EFFECT.

The song was used as theme song for the movie Itazura na Kiss THE MOVIE ~High School-hen~, which E-girls' member Yamaguchi Nonoka participates on it. 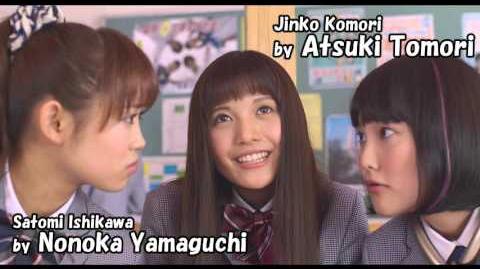 Retrieved from "https://e-girls.fandom.com/wiki/Always?oldid=13019"
Community content is available under CC-BY-SA unless otherwise noted.